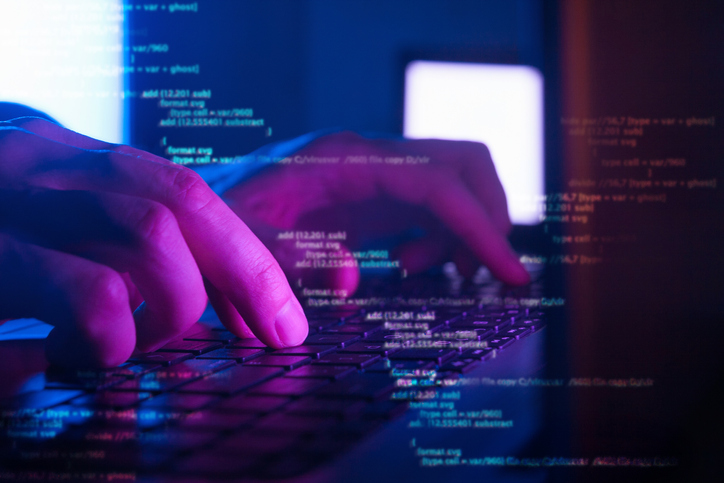 Computer programming is the most foundational skill in information technology, and for good reason. Programming knowledge makes up every computing innovation we see. Without computer programming, the world as we know it would cease to function.

Almost all modern tools and institutions—including global commerce, finance, information systems, and more—are built on computer systems. You might have the most innovative app idea in the world, but that idea will only see the light of day if someone has the computer programming knowledge to make it happen.

What is computer programming? 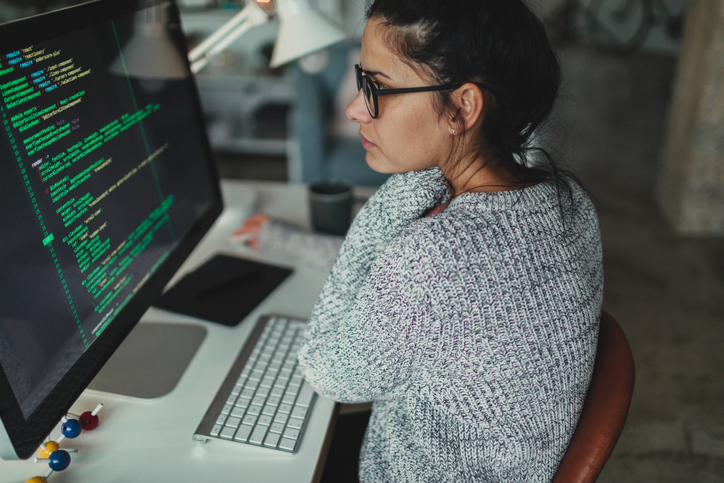 Computer programming is the art of writing instructions for a computer. These instructions are called “programs.”

As “smart” as they seem to the layperson, computers can’t do anything on their own. Everything a computer does is the result of programs people develop to solve problems, meet needs, or achieve goals.

What is a computer program?

A program is a sequence of commands. Each command causes the computer to perform a specific action. Every action in a computer is a precise set of electrical signals.

When a computer program is correct and the commands make the computer do what the programmer intends, the computer successfully completes a task.

Today, programmers write their instructions in code, which is text written using the rules of a particular computer language. There are numerous programming languages out there.

Some of the most popular programming languages include:

Each language works by taking a programmer’s instructions and translating them into binary code, a sequence of “on” and “off” (or “0” and “1”) instructions. Differences exist in the details, such as syntax, the ways in which the computer translates the language, and more.

The languages you’ll learn as a programmer will depend on what you want to do. For example:

Many languages have multiple uses. For instance:

What do computer programmers do?

Professional computer programmers spend most of their days doing one of four things:

The end goal is to create a working application, web page, or piece of computer software. If something goes wrong, the programmer searches for the error (“bugs”) and finds the right fix.

A common question is: What is the difference between computer science and computer programming?

Computer science is a theoretical field that spans mathematics and computer systems. Instead of building applications, computer scientists solve more abstract problems such as algorithms (finding faster methods of computing numbers), graph problems, and more. Computer scientists are also planners and designers that study computer systems and software. They often develop ideas for how to best solve problems using computers that programmers later on implement in their own work.

An analogy: If programmers are digital builders, then computer scientists are the digital architects. Both are necessary for the final product.

Are computer programmers the same as software developers?

Software developers can be considered “domain-specific” computer programmers. More than just code, they look at software and applications from a high-level perspective and design the technical elements that will work together to achieve a final result.

A computer programmer might automate a task and write a simple script and call it a day. A software developer, however, is responsible for creating an entire application. They must choose and implement specific features based on user needs and create models that determine what code the app will need—software developers must consider more complicated design questions, such as whether to use so-called “object-oriented programming,” “functional programming,” and/or more. 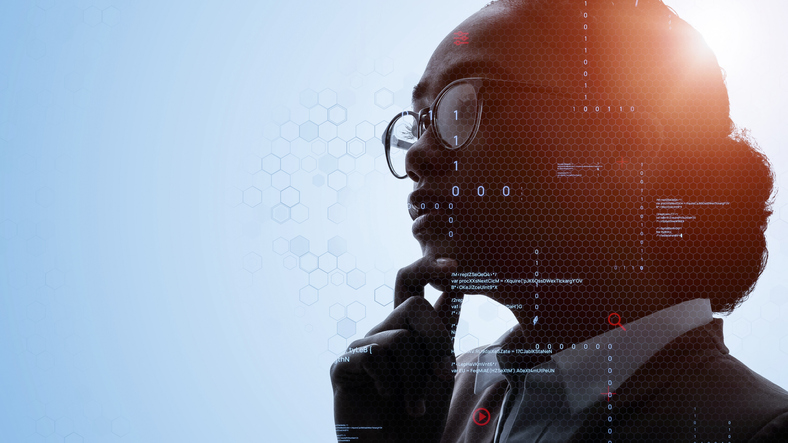 In 2019, there were more than two billion computers across the globe. As long as computers run, programmers will be in demand.

At the time of this writing, there are almost 10,000 open computer programming jobs on Indeed. Positions are available across the country, and close to 1,000 are explicitly labeled as remote work.

These are only a few of the business options available to savvy programmers. If you have a tech idea, all you need are the skills to launch it.

Computer programming is a gateway skill that opens doors to other technical careers, including:

A computer programming education is a solid background for any of these fields. Even if you’re not sure which way to go, start with programming and branch out when the time is right.

Getting started in programming

For years, most programmers entered the workforce with a bachelor’s degree. Today, there are many more pathways to entry, from the traditional degree program to certificate programs and self-study.

If you want to study programming without general education requirements or electives, consider edX’s bootcamp-style coding programs. These focused options let you study part-time or full time, depending on your schedule and professional goals.

Not ready for an extended bootcamp? edX offers a range of stand-alone courses and certificate programs, many of which have no prerequisites. Check out edX’s computer programming courses today and take your first step into the world of coding.

Can I Work from Home as a Programmer?