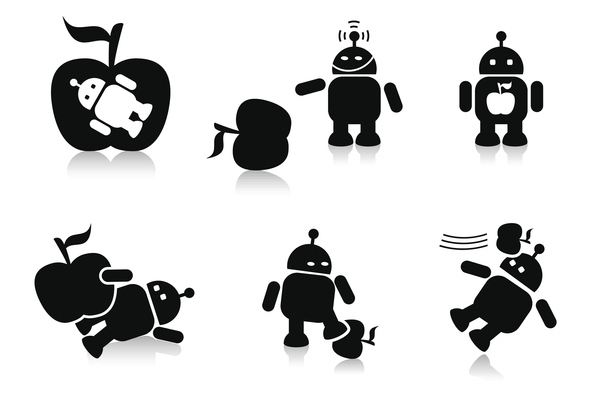 The two most popular smartphone operating systems are Apple’s iOS and Google’s Android. When making mobile apps, you must first choose whether to develop for iPhones or Android devices.

Creating cross-platform apps is a challenge. Trying to publish an app for both iOS and Android at the same time leads to technical issues, expensive costs, and many more challenges. So it is important to choose.

Are iOS apps easier to develop than Android apps?

For both new and experienced programmers, iOS is generally easier to develop for. iOS apps generally require less development time and are cheaper to build and maintain than Android apps.

iOS developers use Swift, Apple’s native programming language, whereas Android developers typically use Java and/or Kotlin. When it comes to native mobile app development, Swift is generally more convenient and requires less coding work. Less coding means cutting costs in terms of time and money for developing an app for iOS products like the iPhone or the iPad.

Which device is better to learn: iOS or Android?

You need to know Swift to develop for iOS. Swift is a modern programming language designed specifically for Apple products. The code is relatively straightforward and easy-to-read for beginner programmers. However, Swift is unique to Apple products and generally not commonly used outside of iOS app development.

What is the main difference between developing iOS and Android?

There are some crucial differences between iOS and Android app development:

When developing apps, consider these differences, analyze your target audience, and ask yourself whether you want to minimize the amount you spend on development time and maintenance.

Mobile apps are a great way to generate revenue. Both iOS and Android apps make a lot of money:

As of 2019, the Apple App Store had earned $155 billion in revenue for its app developers since the store launched in 2008. By comparison, in 2019, Android developers have only earned $80 billion since launch. 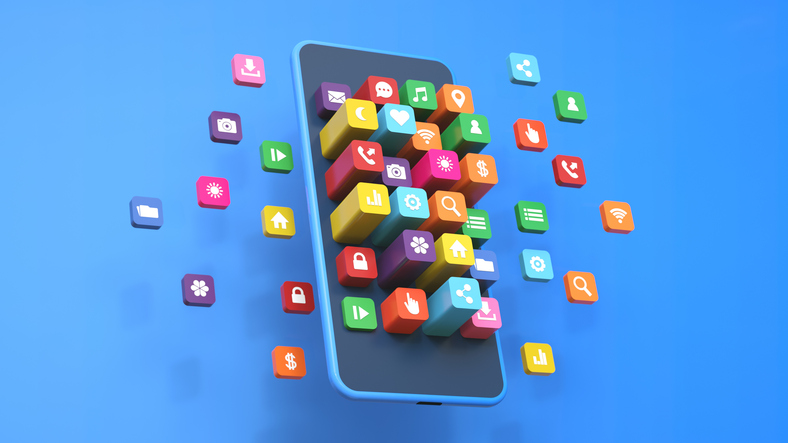 There are many differences between iOS and Android app development. When developing mobile software, consider these key takeaways when deciding which platform to start on: