There are more than 320,000 web developers and 60,000 web designers employed in the U.S. alone. Web development and web design are both exciting and potentially lucrative careers. But the two roles are surprisingly different, considering their similar titles.

If you’re considering a career in web development or web design, here’s what you need to know about the two fields and the hybrid roles that are changing the hiring picture.

Web designers and web developers: What are the differences?

Some people serve in both capacities. Others work in one role but incorporate skill sets from the other to a lesser degree. And some folks are exclusively designers or developers.

You can’t have a web page or app without both skill sets:

What do web designers do? 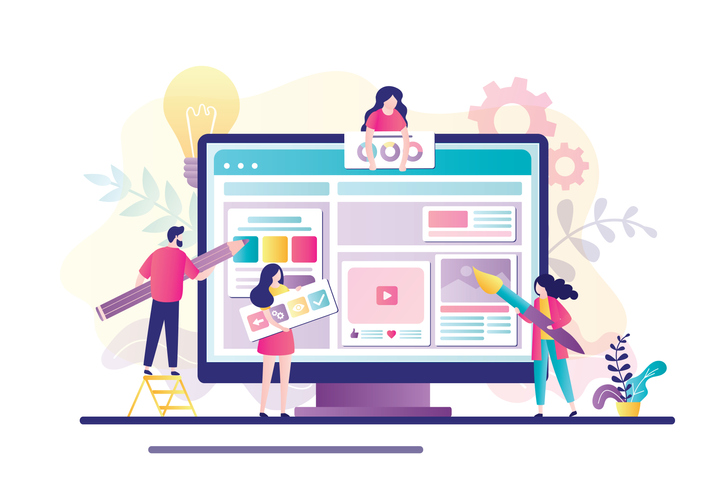 Web designers create the user experience (UX) for web pages and apps. They consider how the site will look and function from the front end, considering functionality and aesthetics.

Web designers need to understand how people use web pages and applications, as well as what layouts work best to make a site user-friendly.

There are two types of web designers:

You might also hear the term “visual designer.” Visual design is considered part of the UI umbrella, but someone who calls themselves a visual designer focuses more on graphic design than functionality.

Visual designers use elements like color palettes, shapes, and fonts to convey an aesthetic or personality. Brands rely heavily on this skill to establish their identities.

Tools of the trade

Web designers sketch out their ideas using mockups and templates. One particularly common tool is the wireframe, a black-and-white template that highlights functionality, user interface, and pathways through the site.

As the idea takes shape, design software programs like Adobe Photoshop and XD come into play. The designer creates full-color mockups, which the developer uses to create the functional website.

Do web designers need to code?

What do web developers do? 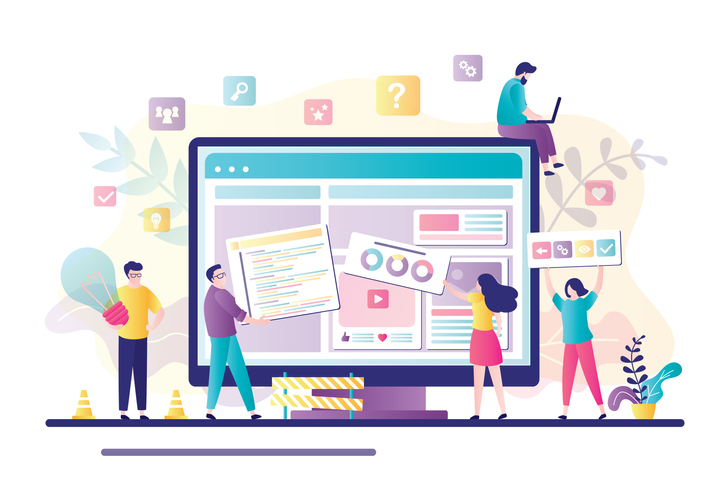 Web developers build websites using programming languages and software development techniques. Also known as “web programmers,” developers are responsible for implementing websites that work. At larger companies, they often work with designer frameworks and bring them to life through code.

There are many programming languages in the web dev world, each of which uses a different set of conventions. The most popular options include:

Web developers master different programming languages depending on what products they develop and what side of development they work on. For example:

Most developers also learn to use tools like GitHub, which stores and saves versions of code so programs are easier to build, maintain, and share.

There are two sides to web development:

Think of the front-end/back-end sides as a pair of co-working librarians. One asks what you need. The other goes into the stacks to get it, then brings it back to the first librarian who hands it to you. These two skills create three types of web developers:

Full-stack developers earn more than front-end or back-end web developers because of their broader knowledge base.

According to Glassdoor, the average web designer salary in the U.S. is $58,517 per year, whereas the average salary for website development is $70,863 per year.

Web developers earn more because of their technical skills, which employers tend to view as harder to acquire. Moreover, many developers have some design experience laying out websites that they code or adding visual elements to improve the page’s appearance. It’s easier for a company to find a developer with some design experience than to hire a designer and hope they learn to code.

Is web development a dying career?

Some folks point to visual website builders and content management systems as predictors of the death of web development. These new tools allow designers to create prototypes and even final build-outs without the aid of a programmer.

However, while new tools open the marketplace for non-coding designers, web development is here to stay. New tools might take over some of the developer’s lower-level tasks, but there are still many challenging tasks for developers to work on. Meanwhile, more designers can work on development tasks and possibly boost their income.

The skills involved in web design and development will change as technology evolves. The way the two roles fit together will also change with time. But there has never been a better time to get started or to brush up on the skills you already have. 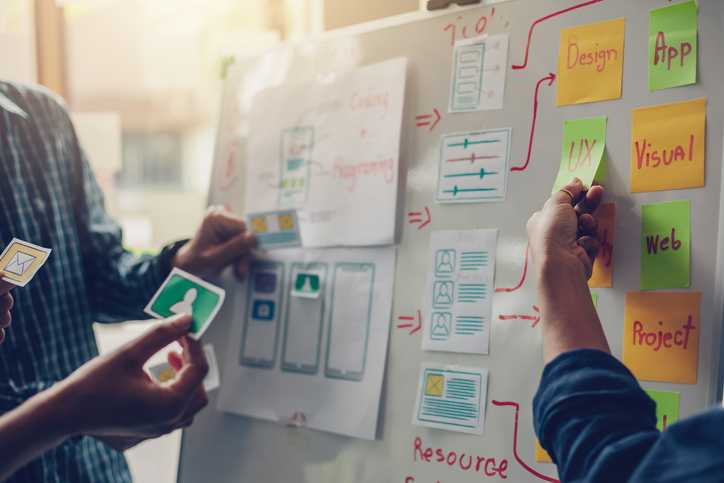 Whether you’re a web designer or developer learning to cross skill, or a total beginner looking to build from the ground up, edX has fully online classes and programs for you. Try a stand-alone web design course or a program like HECMontrealX’s MicroMasters® program in UX Design and Evaluation.

There’s also a variety of web development courses and programs, including language-specific courses and full-stack development. Check out your options today, and get ready to take your next professional steps—or just learn for your enrichment.