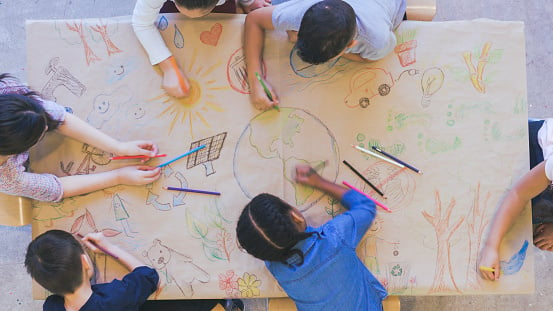 Why Is It Important to Study Climate Change?

Earth’s climate is undergoing changes never seen before by humans. Compared with levels before the Industrial Revolution, the global average temperature has risen a full degree Celsius. That may not sound like much, but it’s already severely impacted how our planet functions.

Studying climate change will help us understand why global temperatures continue to rise, how the climate affects us, and how we can tackle this challenge before things get much worse.

How will climate change affect us? 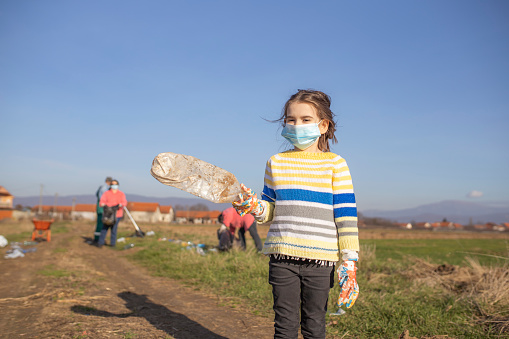 Left unchecked, climate change has the potential to:

Any change that affects the planet ultimately affects human beings.

Take the oceans, for example. As seawater absorbs the heat of a warming planet, coral reefs start to die, leading to the deaths of multiple species. This will be catastrophic not only for the marine ecosystem, but for people as well. Coastal regions will find their food supplies greatly diminished. Companies that make pharmaceuticals will experience a shortage of key ingredients.

This is just one example; if climate change continues, we will see more and more snowball effects like these.

How does climate change affect human health and society?

The Intergovernmental Panel on Climate Change (IPCC) and the U.S. Global Change Research Program have described what will happen to human society in the face of further climate change:

Communities with fewer resources will be hit hardest and fastest, but eventually, the impacts of climate change will reach everyone.

How will climate change affect education? 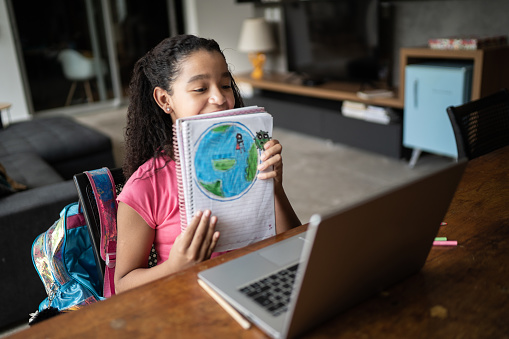 According to the U.N., “Education is a critical agent in addressing the issue of climate change.” Climate change creates a need for up-to-date scientific knowledge. School curricula will be updated to include education about:

Education will not only be about science and problem-solving, but also about confronting the public fear and doom and gloom of climate change. Education inspires and empowers; it’s about motivating people to learn and tackle the challenges of tomorrow, not just about finding problems.

How will climate change affect schools? 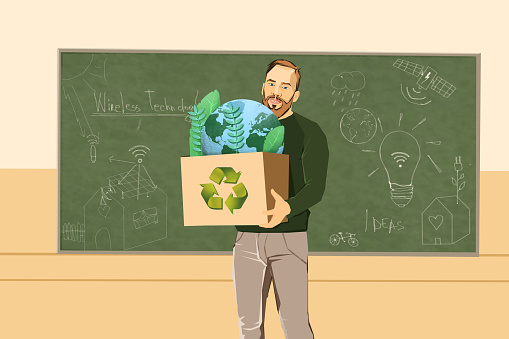 Changing climate will affect learning at all levels:

Fortunately, student communities are calling for more sustainability efforts, such as the use of renewable energy on campus. Student and community interest in climate change have also led institutions to offer formal climate change education, research, and community outreach.

Why is it important to learn about climate change?

Human activities are “unequivocally” responsible for global climate change, according to a  recent IPCC report. The best way to help change is to stay educated and informed about climate change. After all, we caused it, so it’s up to us to stop it.

Since the 18th century, humans have depended increasingly on fossil fuels like coal and oil. As we burn those resources, we release high levels of carbon dioxide and other greenhouse gases into the atmosphere.

Our fossil fuel consumption has increased exponentially since the start of the Industrial Revolution. In 2019, we released a collective 37 billion tons of carbon dioxide into the atmosphere.

We’re adding CO2 much faster than nature can remove it, and deforestation is worsening the imbalance. Since the start of the Industrial Age, atmospheric levels of carbon dioxide have increased by 40%, causing Earth’s air and water temperatures to rise.

We can reduce emissions and slow climate change, but we have to act collectively and without delay.

The power of education

Learning is the first step toward stopping global warming. Research has shown that when students complete courses in climate science, their relationship to climate issues changes in lasting ways.

Even five years after taking these courses, students report feeling strong personal connections to climate change issues. Some end up choosing careers related to climate action. Others get involved in their communities and educate others or advocate for policy change.

Many students change their daily behaviors after studying climate change. According to research, the impact of just one course can reduce a student's individual emissions by more than 2 and a half tons per year.

Researchers believe that if enough people went through this process, the total reductions would rival larger-scale efforts.

Why is solving climate change important? 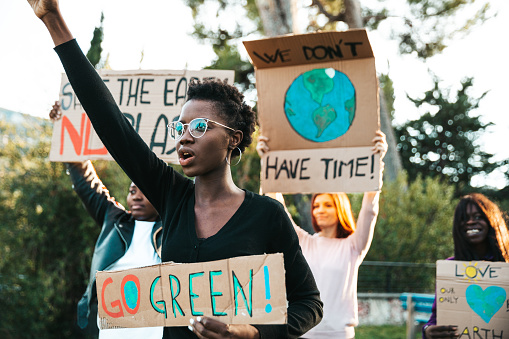 In the Paris Agreement of 2015, world leaders agreed that global temperatures should not increase by more than 1.5 degrees Celsius. Climate scientists believe that if warming stays below this target, humanity and planet Earth can avoid some of the worst effects of climate change.

Right now, without human action, the planet is set to exceed the 1.5-degree global warming threshold in just 20 years, possibly hitting 3 degrees of warming within the century.

Even at 2 degrees warming, the effects could be devastating. According to NASA:

A reduction in greenhouse gas emissions is the only way to re-stabilize the climate system and reduce the effects of climate change. Staying below the 1.5-degree global warming threshold will require sweeping widespread changes.

What can I learn about climate change?

Even someone without a scientific background can learn enough about climate change to be an informed advocate. Introductory level courses teach you about:

You could learn the basics in an overview course, or dive more deeply into a particular aspect. Thanks to massive open online courses, there are many options available, including multiple free courses.

Where can I learn about climate change online? 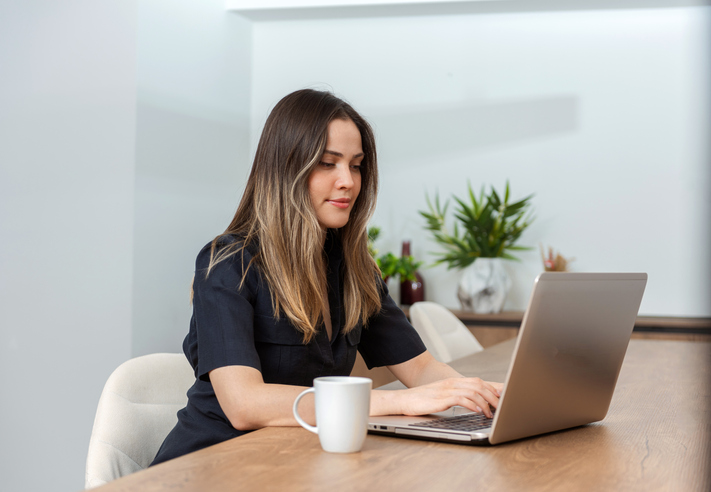 Climate change is a controversial topic, and there’s plenty of misinformation out there. edX offers in-depth courses from some of the highest-regarded institutions in the world, so you know you’re getting a quality education.

Through edX, you can study the causes, effects, and potential mitigations for climate change. You can also learn about related topics such as sustainability, environmental science, public policy, and more. Take one course or complete a multi-course program, then take that information out into the world.

You have the power to make a difference. Education is the first step.

Why Is It Important to Study Psychology?

Why Is It Important to Study Supply Chain?