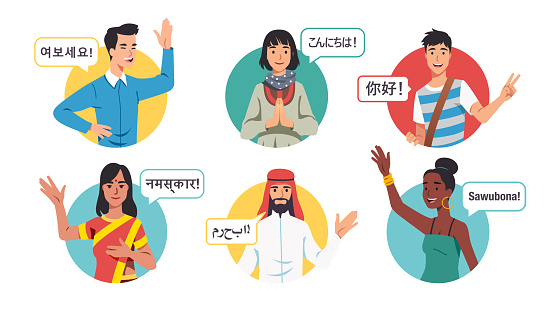 Why Is It Important to Study a Foreign Language?

Whether you love learning language or hate it, there are compelling reasons to put foreign language skills on your list for personal or professional development.

Language skills are practical for your career and have benefits far beyond simple communication. Here's what you need to know to add a foreign language to your development plan today.

A 2019 study suggested that 32% of U.S. employers needed employees with second language communication skills, and one in four employers surveyed lost a business opportunity due to language challenges. Learning a second language can provide job-seekers with a stand-out resume.

A long-term study on monolingual and bilingual persons discovered that learning a second language seems to prevent cognitive decline in later age. The study began in the 1940s when participants were 11 years old, and speakers were retested between 2008 and 2010. Participants who became bilingual in those intervening years showed less decline in attention and cognition-related tests.

Current advice suggests multitasking isn't the most efficient way to complete tasks. However, job-seekers will definitely face some situations where multitasking is inevitable. Studying a foreign language could help improve multitasking skills because language switching helps to create new pathways as the brain switches from one language to another.

Learning a new language may contribute to better memory. Some studies conducted on bilingual children found them better at memory games than monolingual children. Other studies on new language learners—even those who hadn't mastered another language yet—showed a better capacity for memory tasks. It could even help delay the onset of memory-related age disorders such as Alzheimer's.

How does studying a foreign language benefit a career? 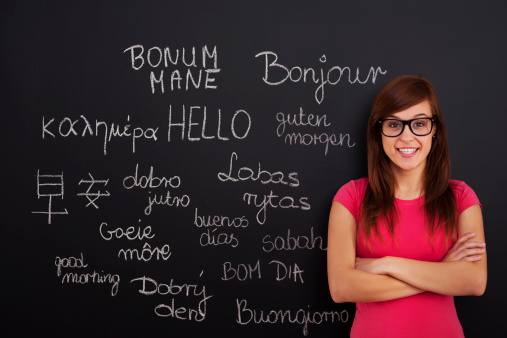 Language learning can directly benefit career searches, especially in a competitive job field. Organizations are increasingly integrated with the global economy; companies are now looking to internationalize and operate in areas where knowing a second language is not only beneficial, but also necessary.

In data science, for example, a company might need a data scientist who can read studies and documentation in Chinese. Another company may need speakers for a new office in Mexico.

In the United States, millions of people speak a language other than English at home. Companies that want to localize and are able to reach these speakers in their native language will have a competitive edge over companies that lack access to speakers of a local language.

What is the importance of language in education?

Language learning has been shown to have a host of benefits in education, including enhancing students’:

Students who learn a second language tend to enjoy these cognitive benefits that, in turn, lead to higher academic performance and language abilities.

Students who can speak a second or multiple languages may also read studies and materials in a different language. They can help conduct research with global colleagues, and they have access to knowledge banks in multiple languages—unlike monolingual students who must rely on available translations. Translations take time, and a lot of valuable information can get lost in translation.

How does learning a language help with cultural awareness?

Do all students need to learn a foreign language?

All students don't need to learn a foreign language to get by, but all students should strongly consider another language anyway. There are too many benefits to think about the short-term necessity. Mathematics students may not need a second language to master math skills, but second language study can improve analytical skills in the long term. The budding mathematician may have better job prospects in the future and will gain access to expanded research.

What language is easiest to learn? 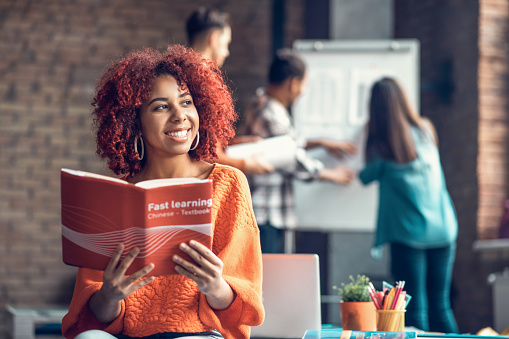 The easiest language for someone to learn will depend on a student’s first language and current living situation.

Languages that mimic the structure of a student’s native language or stem from a similar/the same common language are often easier to learn. The structures will be familiar to the student, and the language may have some vocabulary in common. Similar languages may also come from similar cultures, making the practice easier.

For instance, Spanish, French, and Italian are all Latin languages that have similarities with English. A native English speaker will often find it easier to learn these languages than, say, learning Japanese.

That said, language similarities aren’t everything. Proximity to other speakers will determine how fast a student can learn a language. For instance, in the United States, students will have an easier time finding native Spanish speakers than native speakers of, say, Portuguese. This access alone is very helpful for language mastery.

What language is hardest to learn? 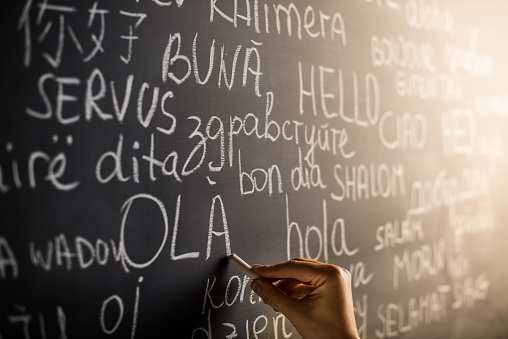 Like the previous question, this also depends. All languages are easy and difficult because languages are made of multiple components. Students can consider the elements of their own language to make their decision. These considerations are a good start:

The edX platform offers foreign language courses for interested students. Whether you’re looking to learn Chinese, learn Spanish, or learn Japanese, language classes happen online and at a convenient time for the student. It's time to connect with other cultures and build lifetime career skills with foreign language study. You can get started today with a free course from edX!